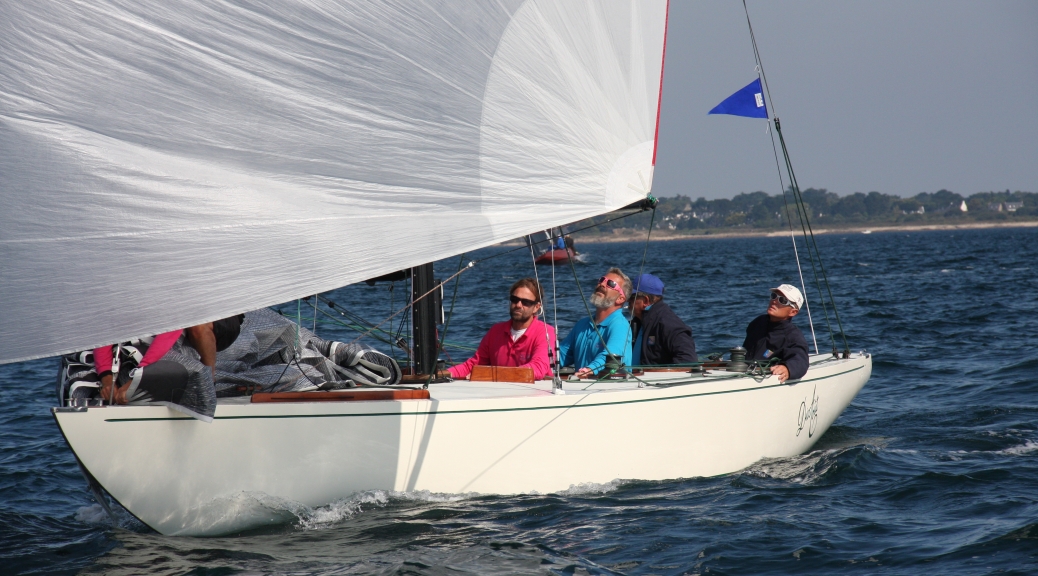 Welcome to the online home of the International Six Metre Association. With their elegant lines, effortless sailing performance and exceptional international regatta circuit the Sixes have remained at the forefront of international sailing for over a century.

The class dates back to 1907 and the introduction of the International Rule, also known as the Metre Rule. Throughout the class’s history it has been a hotbed for technical innovation with the world’s leading yacht designers and sailors bringing often radical concepts and technical excellence to the fleet. An Olympic Class from 1908 to 1952, the Sixes were also frequently used as a development testbed for the America’s Cup 12 Metres. The rule was periodically updated to keep the class at the forefront of technical development, whilst at the same time honouring its extraordinary heritage. 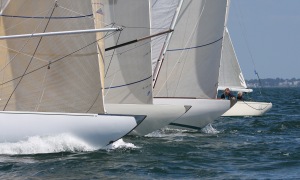 The class has inevitably seen peaks and troughs of activity. The 1920s and 30s saw a frenzy of new boat construction, but the advent of the second world war brought a downturn which continued through the post-war austerity years. In 1975 the first of the “modern” Sixes appeared and so began the resurgence of this extraordinary class. Over 1200 6 Metre boats were built in total, of which some 450 are still in existence today. 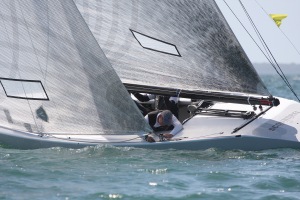 Clever management of both the rule and the international class association by its dedicated officers and members has seen the International Six Metre return to its rightful place as one of the most exciting and important racing fleets on the planet. It brings together the elegance of the Classic Division with the cutting-edge development of the modern boats in the Open Division, in a regatta circuit that takes competitors to some of the most spectacular yachting venues around the globe. The camaraderie amongst the fleet is exceptional and the après-sailing lifestyle is as elegant as the yachts themselves.

Whether your interest is in sailing purely for pleasure, or racing at the cutting edge, the class has something to offer everyone, and it can be surprisingly good value for money too as the cost of a good second-hand modern boat is likely to be much less than you might think.

Please explore the pages of this website to find out more about the class and the events we run, and for a list of boats for sale or charter.